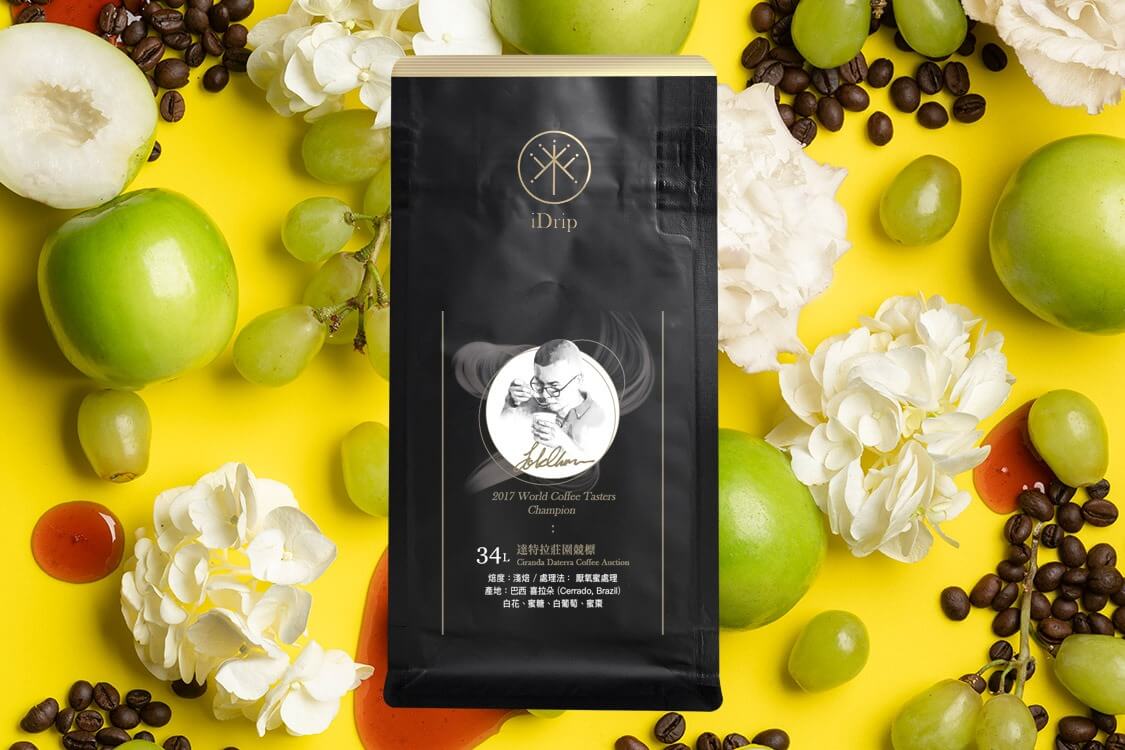 A coffee used by Emi Fukahori, the deep emerald who won the World Brewers Cup (WBrC) in Lausanne, who moved to Brazil for the first time in 2018; it is a sweet but not bitter Ciranda; As a result, more people became aware of the Daterra estate in Brazil.

Because of this eye-catching phenomenon, since 2019, the bidding activity of Datla Estate has become more intense.

In the first two years, Ale, the cup test champion who is also the world champion camp, has had the opportunity to go to Brazil to inspect and purchase the origin. This so-called Aramosa strain is a new variety obtained by mixing Arabica and Racemosa. .
The anaerobic fermented honey treatment Ciranda is a batch of the same strain and treatment method as Miss Emei, from the Cerrado production area.

In addition to rich fruit flavors such as white flowers, honey, white grapes, and dates, it also has excellent mellow taste.