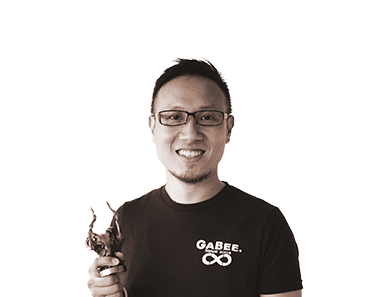 Having been involved in the field of coffee for more than two decades, Van Lin opened GABEE. Coffee Shop on November 1, 2004. Starting from making latte art, he mixes coffee with all kinds of ingredients and drinks for crossover. In the same year, he was awarded champion at the first Taiwan Barista Championship hosted by the Taiwan Coffee Association. GABEE.'s team won five championship and two runner-up trophies in Taiwan in five years. The seven glories set an unparalleled record. In 2007, he became the first Taiwanese player to participate in the World Barista Championship.

Lin has won numerous awards at home and abroad, for which he has been invited for professional appraisal and performance in Taiwan and other countries. As a national representative, player, and coach, as well as a lecturer at the colleges of hospitality management, training centers, education centers, he has been dedicated to promoting professional coffee culture. To reach as many potential customers as possible, he began to help publish the Chinese edition of Coffee t&i magazine, and through cross-border cooperation, he incorporated coffee into people’s daily lives, making coffee part of their routine and creating a unique coffee culture.

As far as he is concerned, what he has always wanted to do for Taiwan’s coffee is to share and exchange ideas and techniques. In the old days, a coffeehouse was a space for emotional exchange. Customers interacted with baristas not just for drinking a cup of coffee, but for conversation and sharing. Coffee lovers should not be put under pressure as tasting coffee should be very relaxing. Through sharing with customers, we slowly shape Taiwan's own coffee culture amid the aroma and ambience. 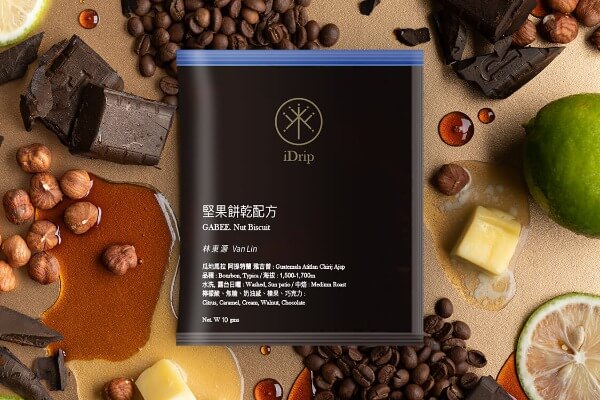